Andy was hired initially to help with building maintenance and to supervise contract labor and help satisfy tenant needs across our portfolio.  After only 4 years, his role has expanded to include supervision of all construction and development activities.  Andy is the reason that our tenants are so satisfied!  He is well known for the effortless enthusiasm he brings to all building and construction challenges he encounters. Andy spends his time skiing and sailing with his wife and 2 children.

Our latest excitement lies in growing a newly formed company called Terra Firma Holdings.  While similar in nature to Terra Firma Development, this entity is largely employee-owned and the simple goal is to do more of the same work as our parent company, but with an emphasis on creating long-term revenue streams to reward those who really make it all happen around here. The initial focus of this entity has been on smaller industrial and retail buildings, with an emphasis on local retail renovation along the Wealthy St. corridor. 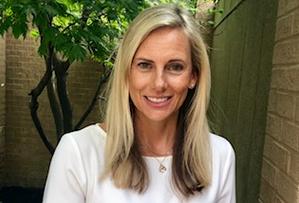 New to Terra Firma in 2019, Pattie's primary roles include book keeping, tracking rents, paying bills, managing the acquisition process and securing loans for new developments and construction projects, along with several other property management functions.  Pattie brings a diverse history in retail, processing and customer relations.  Pattie spends her free time with her husband and two daughters at their ski chalet up north and attending the girls' sailing and running endeavors. 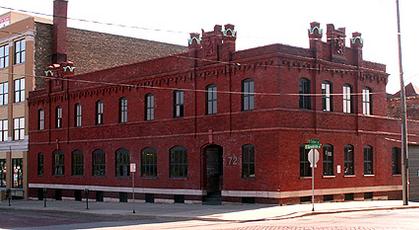 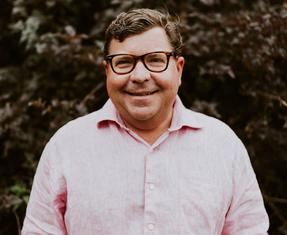 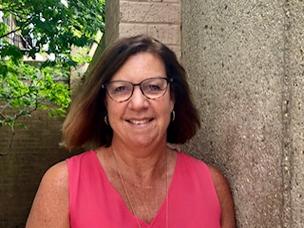 Cherie joined the company in 2000 and in addition to being a partner in many of the company's projects, Cherie has helped guide the growth of the business over the last 20 years. Her primary focus is accounting, finance, transaction analysis and tax preparation. Cherie works with our lenders and manages the construction loan process for all of our projects and provides adult supervision around the office.  Cherie spends her free time playing with her children and grand children at her lake cottage. 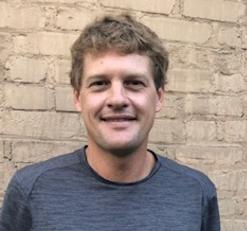 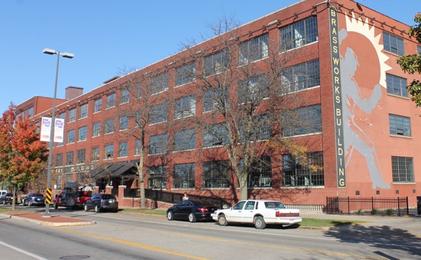 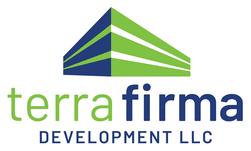 Terra Firma specializes in historic renovation with an emphasis on blighted neighborhoods that are on the verge of economic resurgence. Working with the State of Michigan, Eric helped create two new Renaissance Zones in the City of Grand Rapids, which led to the creation of more than 100 new jobs and resulted in over $60,000,000 of investment by ourselves and others.

Terra Firma Development specializes in commercial and industrial real estate development in West Michigan. Since 1996, we have been building new facilities and re-developing and renovating historic structures, helping to re-establish vitality and growth - as well as providing cool, modern places for people to work and grow their companies. 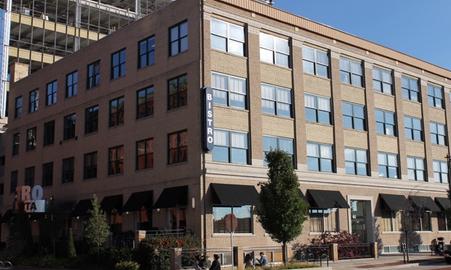 ​​Commercial and Industrial Real Estate Development in West Michigan since 1996

​For  23 years, Eric has focused on project identification/acquisition, finance, and managing the brokerage process to re-tenant the facilities upon completion of construction and/or renovation. Eric has bought and sold more than 60 industrial, office, and retail buildings.  Eric is an avid sailboat racer during the summer months and spends the winter with his wife Kathy traveling and skiing with their three kids.

​​​Historic Renovation
Terra Firma initially focused on industrial property development, but began to see the need for the rehabilitation of large commercial buildings.  We noticed that many older urban areas had lost and continued to lose population, employment opportunities, private investment and tax base. The goals of our urban projects include increasing the desirability and benefits of walkable, mixed-use, vibrant and architecturally interesting neighborhoods.
After buying and selling some smaller properties, our first significant project was the initial acquisition of the Brass Works Building in 1997, before forming a partnership to renovate the  200,000 square foot structure into loft-office space.   The Brass Works project is located in what was then a "fringe" neighborhood; it was the first major renovation of the area now known simply as "Monroe North."  The Brass Works project received  Economic Development Awards from the City of Grand Rapids and the State of Michigan and is regarded locally as the brightest example of neighborhood revitalization in our market.